This bowl feeder is suitable for a wide range of applications. In combination with the correct vibrating base BV, specifically designed by us, it is used to process plastic (light) and metal (heavy) parts.

This finish can be achieved with sandblasting or brushing, and, upon request, we can also provide the following treatments:

For all information on the vibratory bowl feeders that we produce, or to get a free quote, please      contact us using the form below. 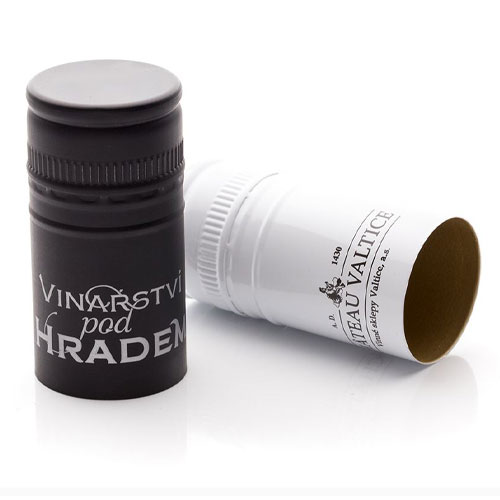 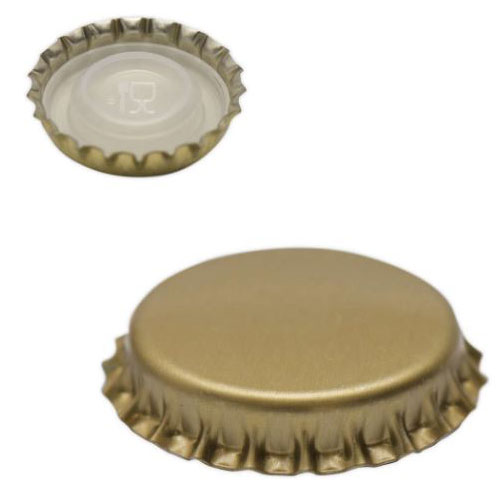 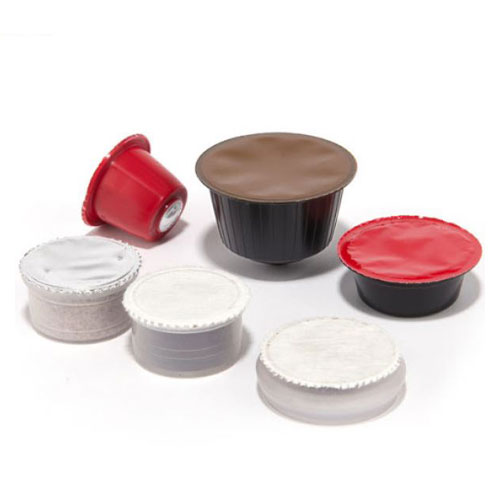 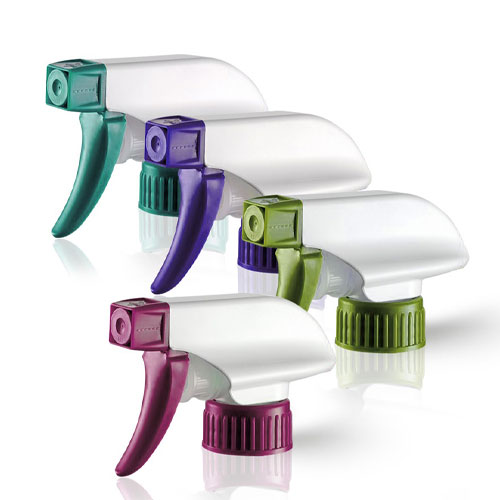 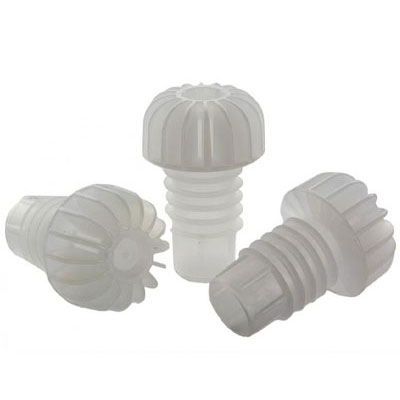 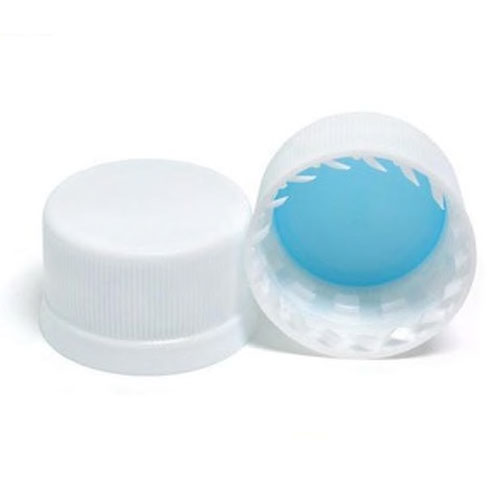 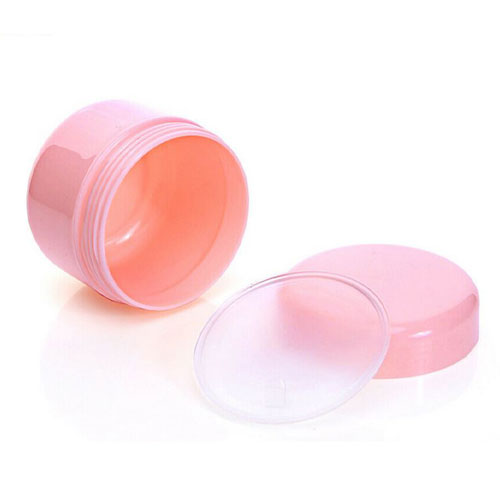 What are vibratory bowl feeders

A vibratory bowl feeder is used to automatically feed and orient small parts for various manufacturing processes. The vibratory feeder consists of a bowl-shaped component that is mounted on a base and powered by a vibratory drive. The drive causes the bowl to vibrate, which in turn causes the parts to move and orient themselves in a specific manner.

There are several types of vibratory bowl feeders, engineered on the base of their specific use. These specialized feeders are designed to handle specific types of parts, such as screws, bolts, and as in case of SARG, closures, components and items in the bottling applications, like caps, lids, covers, corks, crown corks, canister caps, twist off caps, dispenser, hand-pumps, sprayer,  small bottles or  flacons, vials, coffee capsules, filter, discs, pharmaceutical dispenser, syringes and their components, drop counters, cosmetics packaging items electrical components and assembly components  or other  components.

They are commonly used in the beverage, home and personal care, automotive, electronics, and medical device industries.

One of the primary benefits of a vibratory bowl feeder is its ability to handle a large number of parts in a very short amount of time. This is because the vibration of the bowl helps to move the parts along quickly and efficiently. Additionally, the shape of the bowl can be customized to match the specific geometry of the parts being fed, allowing for precise and accurate orientation.

Another advantage of vibratory bowl feeders is their versatility. They can be configured to handle a wide range of part sizes, shapes, and materials. This makes them an ideal solution for a variety of industrial applications, from small-scale assembly lines to large-scale manufacturing operations.

Vibratory bowl feeders are used in any industrial operation that requires the automatic feeding and orientation of small parts. With their high-speed performance, precision, and versatility, these feeders can scale up the speed of the production and ensure high reliability.

Ask for more information about the product